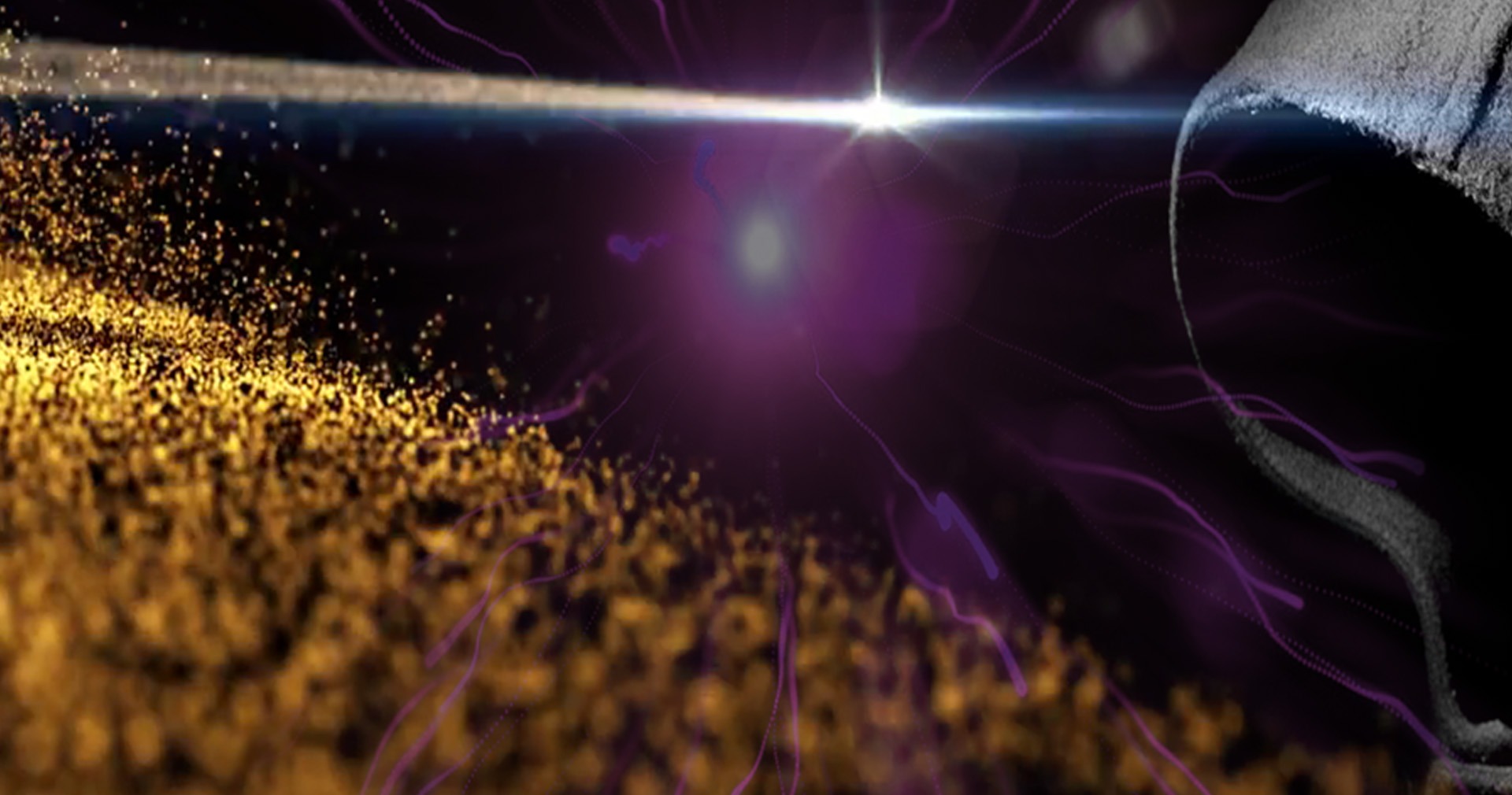 Listen “Get Sexy Get Mad”

The mighty parisian musicans-producers duet DUOUD – Mehdi Haddab & Smadj have been the first band to mix the North African oud with electronic sounds. The pair builds a musical cycle that looks to their North African roots while absorbing and morphing contemporary music styles break beats, techno, jazz, grooves & rock guitar sounds, they do it with such an imaginative freedom that sets them apart from their contemporaries. Their Debut album « Wild Serenade » saw them winner for the Best Newcomer award in the BBC Music awards supported by 3 years world tour. In 2006, DuOud is recording “Sakat” in Yemen with Abdulatif Yagoub. A true meeting of culture, a deep and rare jewel. On “Ping Kong”, the duet hovers between tradition and futurism, with varying moods ranging from surf kitsch to contemporary groove, with featuring from Cyril Atef and Vincent Segal from Bumcello and Malouma.

Jean-Pierre Smadja aka Smadj as an artist, producer – recording engineer never stops experiencing musical collaborations on various projects with great artists such Burhan Öçal, Erik Truffaz, Talvin Singh Cem Yildiz, Ibrahim Maalouf, Bojan Z… Algerian Born, Mehdi Haddab is well known as both a virtuoso player of the classical oud, and for his pioneering musical project Speed Caravan breaking into the rock world armed with an electric oud. Mehdi and his Speed Caravan have buildt their reputation and fan base at festivals worldwide, Speed Caravan’s electrifying, high-energy stage performance has become their trademark.

Both of them have chosen the oud, just like one chooses one’s favorite pastry: with an accepted greed, without fear nor complex. And they truly became a phenomenon. Respectfully insolent with the instrument tradition, alternating “classical” Arab tunes and personal compositions, warmth of the acoustic instrument and electronic saturation, Duoud burnt the stage during many years. Life and projects teared them apart… But the “Enfants Terribles” of the oud are back ! Having produced their own past albums, they have now collaborated with producers to come along with them on this new era. the four-tracks release offers up two new tunes, Get Sexy Get Mad an instrumental track mixed by frequent collaborator David Husser along with a remix version reinterpreted by Doctor L one the most innovative producers of music in Africa. The second is a song La Vida empowered by Sofiane Saidi arabic vocals the Star of Rai Music in France, produced by Sofyane Ben Youssef the producer responsable for the electonics in Ammar 808. La Vida reworked by Doctor L with a massive break beat and the soulful vocal of Sofiane Saidi. 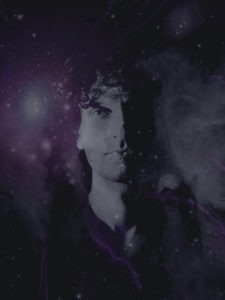 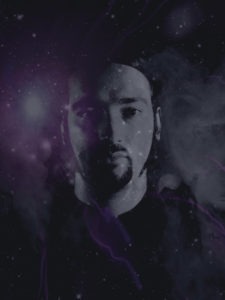 Tunisian born, Parisian musician, Jean-Pierre Smadja (Smadj) grew up listening to Oriental, Brazilian, funk, soul, and folk music. Entering a jazz school at age 15 due to his intense interest in the guitar, Smadj’s musical development came to be characterized by transforming traditional jazz styles into eclectic sounds. This interest in the mechanics of making music led Smadj to pursue a degree in sound engineering, which led to a fruitful career as a recording & sound engineer for famous classical and folk musicians.

Releasing his first album in 1994, Smadj became quickly recognized on an international scale for his signature blending of acoustic and electronic sounds on “Equilibriste”, which would ascend on the European World Music Charts to the number 4 position. In 2002, Smadj joined fellow oud magician, Mehdi Haddab to create DuOuD, a duo transporting thevoud to the 21st century.

In 2003, Smadj joined master percussionist Burhan Öçal for Burhan Öçal & The Trakya All Stars and in 2005 he stepped behind the scenes to serve as artistic director for Burhan Öçals “New Dream”, re-arranging Gypsies music. Meanwhile, Smadj was recording his own projects with other Turkish virtuosos Savas Zurnaci and Orhan Osman and DuOud.  (“Sakat” with  the yemeni player Abdulatif Yagoub recorded and “Ping Pong”).

More? A solo project “Selin” with Erik Truffaz and Talvin Singh as special guests ; a soundtrack with Cem Yildiz for the film “Muro”, some tremendous work with a “Hü” band, focusing on Alevi traditional music, and a huge project “the oud after Smadj” with Natacha Atlas, Ibrahim Maalouf, Mehdi Haddab, Cem Yildiz…..command for Saint Denis Festival (France). Some knows better Smadj for his album “Fuck the DJ”, relased in 2012, a musical journey where music is having an orgy with disco, dubsteps and oriental flavor. But there is the “Spleen” side of him (released in 2015). Smadj is East meets West, often severely borderline. And it’s a real pleasure.

Mehdi Haddab is famous for the creation of the band EKOVA with Dierdre Dubois & Arash Khalatbari (first album signed by Sony Music : “Heaven’s Dust” 1998 + Remix album (featuring DJ Cam, Doctor L, Da Lata , Smadj … ). First album… first world tour through Europe, the USA, Canada…  EKOVA will open all the shows in France for The CURE, before to release a second album : “Space lullabies and other Fantasmagore” (2001), ranked 11 in the Top World Music Albums. The band is starting a second World Tour in the USA, Canada, Europe, Russia, Turkey…

Mehdi was seen on theater in Othello, with Denis Lavant & Disiz la Peste. He also create the original music score with Sapho.  Plus, he appeared as stage performer with Rachid TAHA , Brian ENO , Steve HILLAGE (Russian Tour 2005) and on the project Damon ALBARN’s AFRICA EXPRESS.

“Duoud played with cheekiness and playfulness their new scores. Powerful and dancing, then invigorating … like love !”

Find below all our social network links, our latest Facebook posts, a contact form and all our bookers

Smadj’s repertory is going from traditional to electric oud ; from compositions in the way of the classic masters to electronic influences.

When this happens, it's usually because the owner only shared it with a small group of people, changed who can see it or it's been deleted.